In the past few years Zara has turned her hand to directing. Most recently she was a director on the Wolab Actor-Writer programme at the Bunker Theatre, London.

For Loose-Locked she was Co-Director and Resident Director on their production of Faux at the Brighton Fringe Festival 2019 which won the Broadway Baby Bobby Award out of hundreds of shows!! 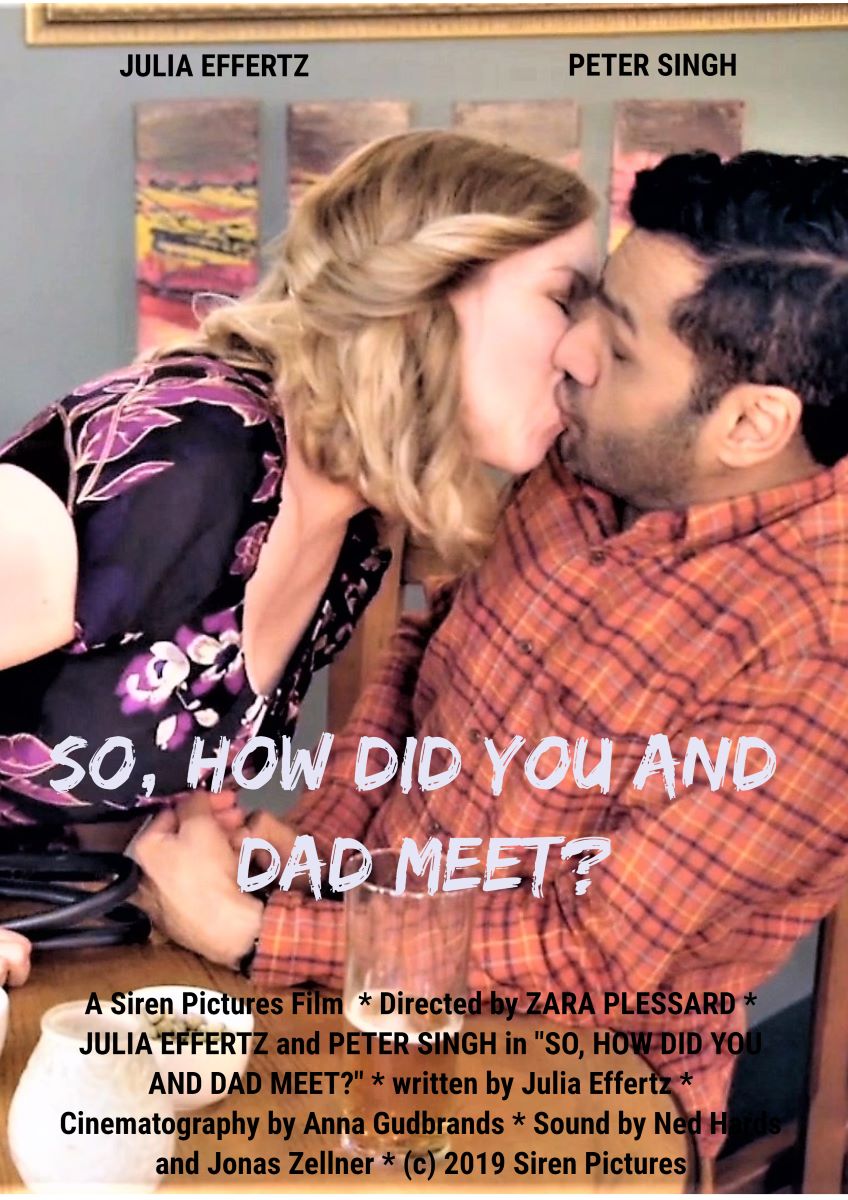 In the film world, Zara directed the short, 'So, how did you and Dad meet?' currently touring the American film festival circuit and nominated for the Funny Women Awards London 2018.